Time for my second installment of my Wedding Wednesday series (my first installment: setting a date and a venue)! The topic of the week, Wedding Wednesday: How We Met. Edwin and I met a little over 6 years ago. We met the most storybook way there is… we both reached for the same apple at Whole Foods. Just kidding! I am waiting for that to be someone’s real story though. Edwin and I did meet in a very traditional way though – we met through mutual friends. 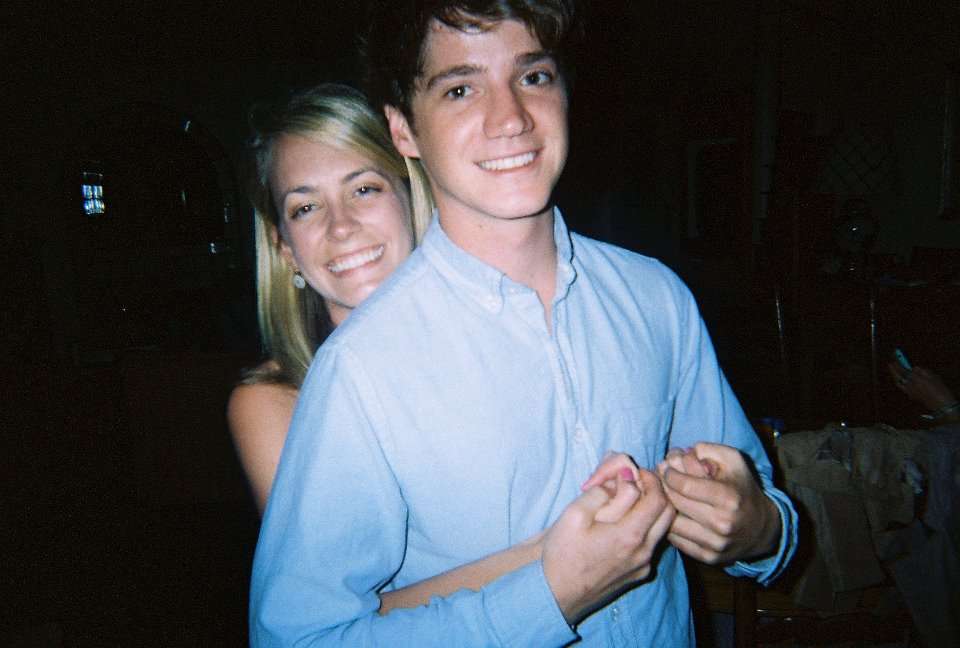 It was right at the beginning of summer and Edwin was living with one of his best friends in his fraternity house at USC. I was working in San Diego that summer but went up to USC for a party. My best friend went to college at USC and was friends with Edwin because she was dating the friend Edwin was living with. Still following? Edwin and I met and instantly hit it off! Throughout that summer, we continued to see each other and by the end of summer we were talking and hanging out all the time. It helped that my best friend and I were dating two best friends because the four of us constantly wanted to spend time together! Edwin definitely played it right… he invited me to his family’s Fourth of July beach party, he got me flowers, he made me mix CDs (hard to believe people were making those just 6 years ago!), and he once drove from LA to San Diego and back in one night just for dinner! At the time though, we both kind of thought it would be a summer fling because I was heading back to Boulder for my junior year of college in August. 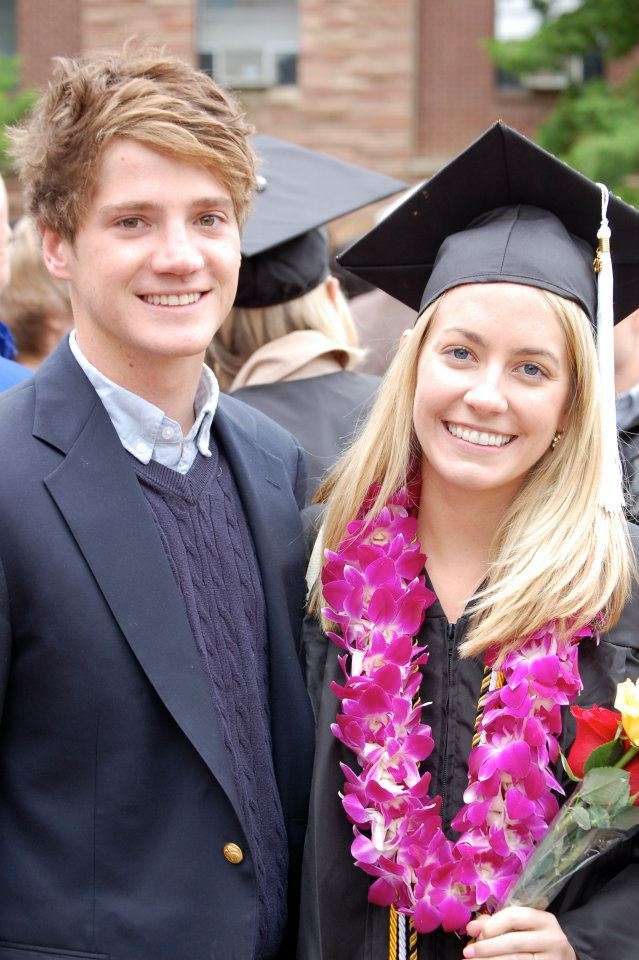 We parted ways in the summer by simply saying we’d talk when we could and we’d see how it went. We didn’t make any commitment to each other but then we found ourselves talking all the time! Over Christmas break we became officially official (oh, the turmoil of dating!). We were long distance until I moved to Los Angeles for grad school after I graduated from Boulder. I moved in with the best friend I mentioned above and I’m overjoyed to say that the four of us are still going strong because they are still dating too. We laugh all the time that two best friends are dating two best friends! 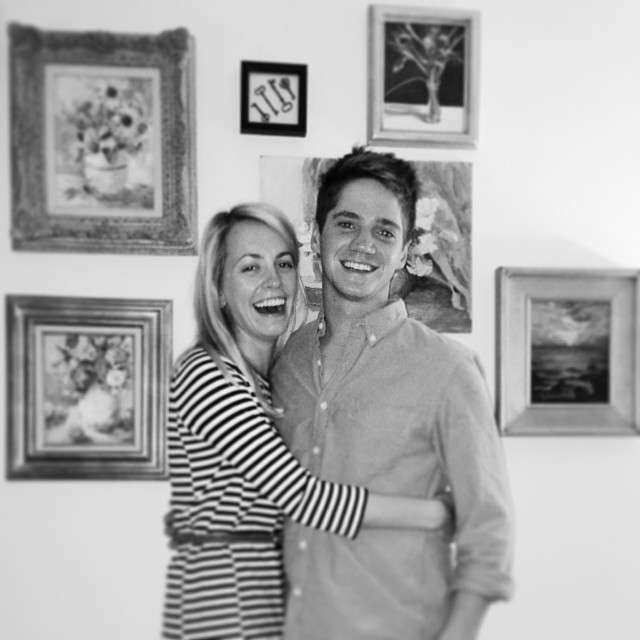 After 6 years together, I feel so happy, excited, and ready to marry Edwin! We’ve learned so much about each other and from each other during this time and we made it past the 1-2 year mark after college when so many college couples call it quits. There’s nothing crazy about our story of how we met except that it’s our story and I love thinking about it now that we’re planning a wedding and a life together! I hope I didn’t bore you and you enjoyed getting to know us a little better with this Wedding Wednesday: How We Met post. I looked at a lot of old photos when I wrote this, which was so fun! These three are just a glimpse.

Stay tuned for more wedding content down the road!