I just saw the documentary ‘City of Gold’ in theaters and have since been inspired by my own city, Los Angeles. I’ve been known to get overwhelmed by Los Angeles but in the last 6-9 months I’ve really come to enjoy LA so much more than ever before. In 2016, I’ve spent a solid handful of weekends in LA too so I’ve been playing tourist in my own city. There truly is so much to do here! 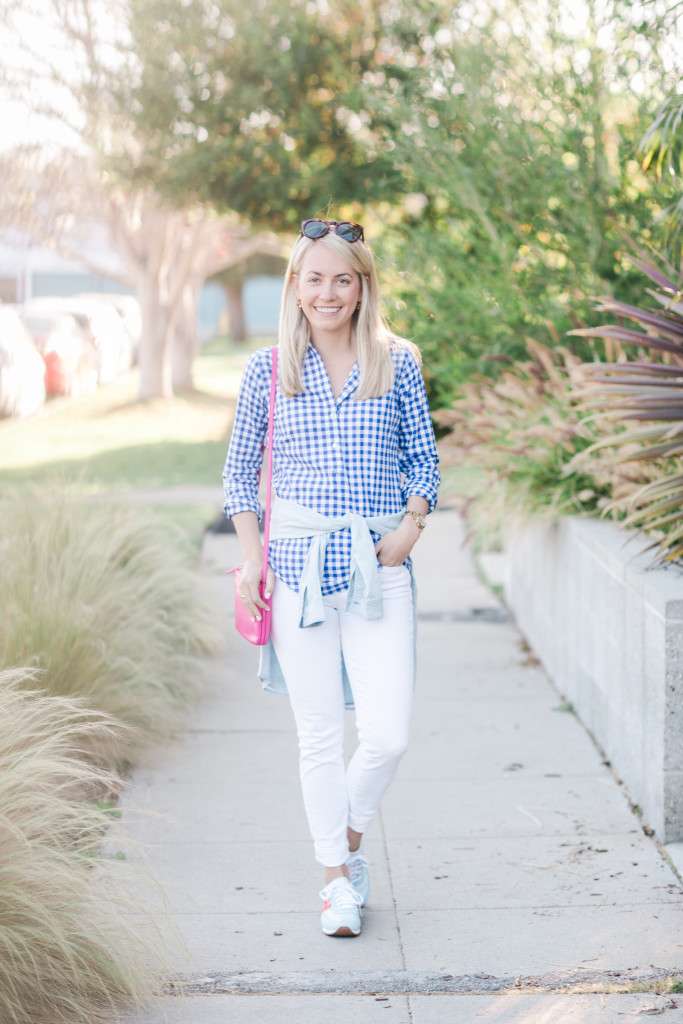 This is my go-to outfit when I’m cruising around and playing tourist in my own city: jeans or white jeans, a button-down, a light layer, comfy shoes, big sunnies, and a pop of color. My New Balance for J.Crew sneakers are my newest obsession. I honestly contemplated getting them for about a full year and I finally pulled the plug. I’m so happy I did! I wear them with workout pants, jeans, and sundresses and they come in a handful of great color combinations. I almost got them in gold and white. 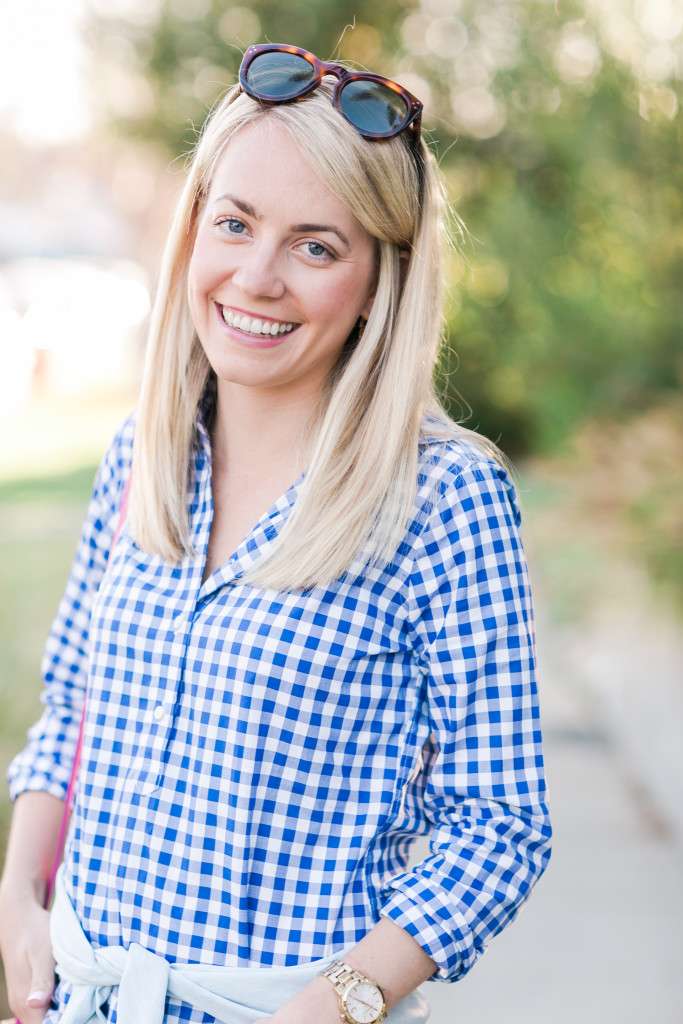 I love taking advantage of the hiking in Los Angeles. I live in Santa Monica so I always hike the Westside hikes – Temescal Canyon, Los Leones, Topanga Canyon etc. If you don’t live in LA then you probably picture LA hiking and immediately see the Hollywood sign in your head. There actually is so much more hiking than that but I’m when playing tourist in my own city, I head east and hike Runyon Canyon or Griffith Park (where you’ll find the sign). Hello, great views of LA! I might get a silly celebrity sighting here too. 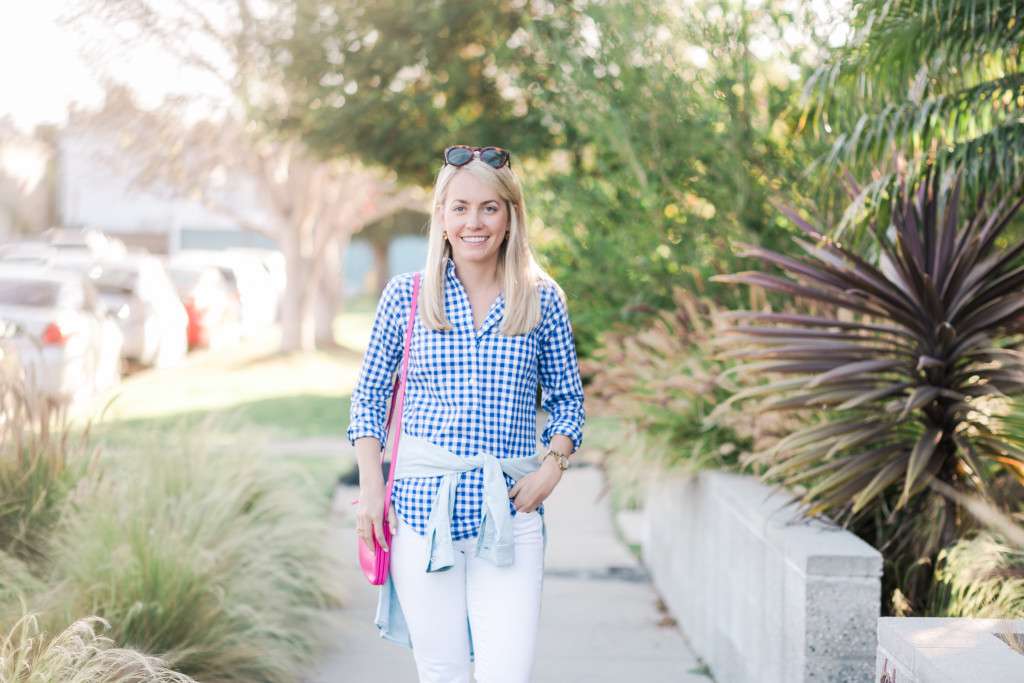 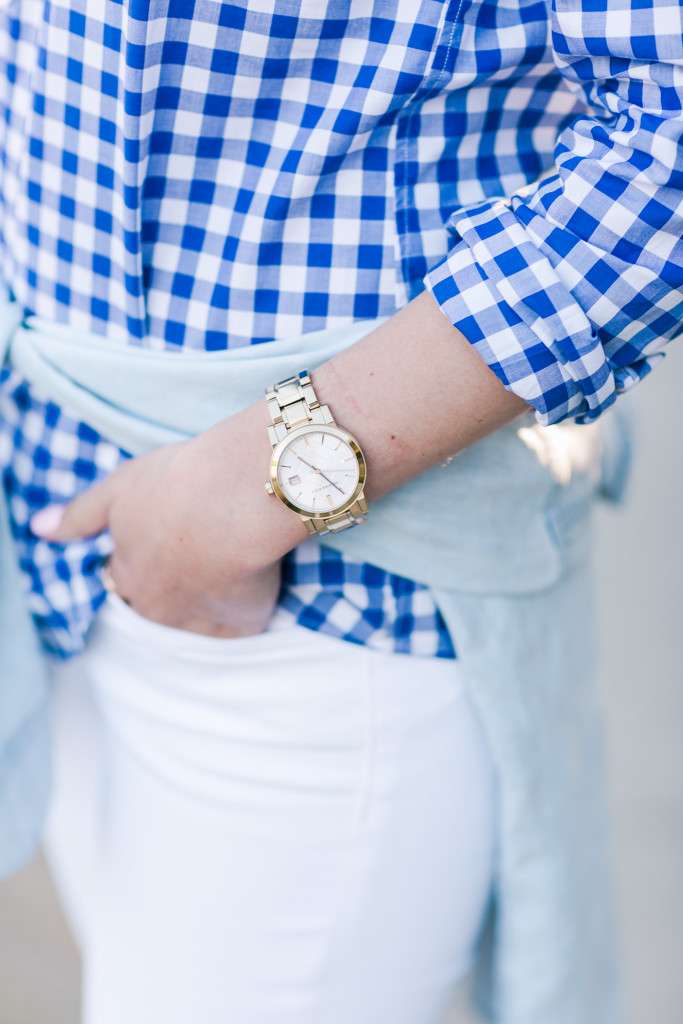 Majorly on my LA radar right now (yes, and on the radar of tons of other Angelenos) is The Broad Museum. It’s a fairly new contemporary art museum that I’m dying to check out for myself. I haven’t been yet so my tourist escapades are continuing! I have been to the new restaurant, Otium, connected to the museum though and it’s so so good. The pastas are insane. Yup, I went to Otium one month for supper club! 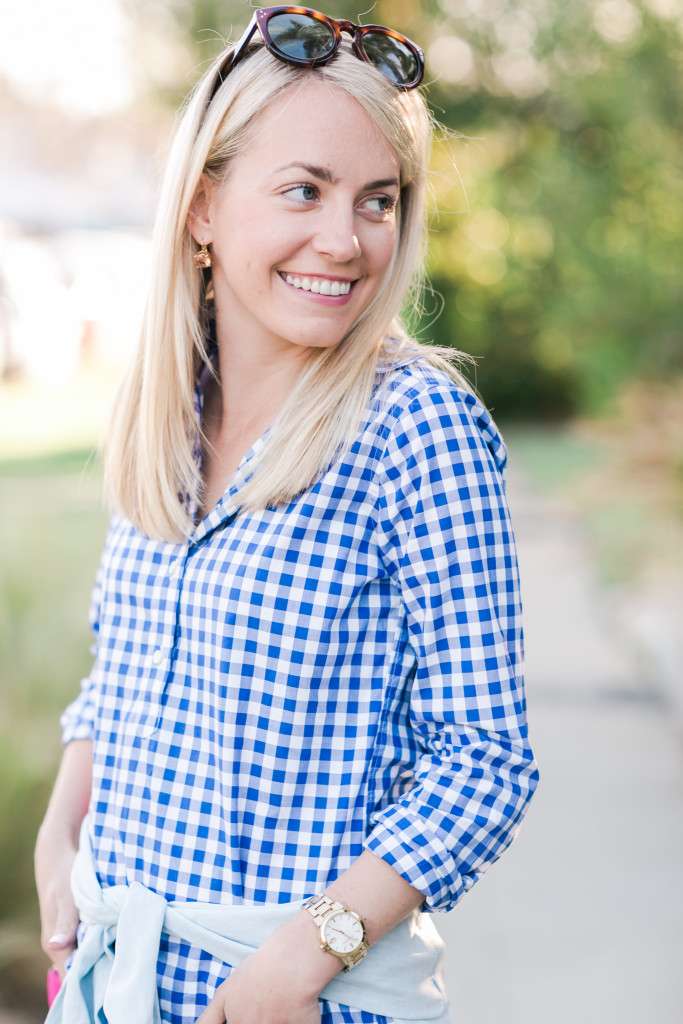 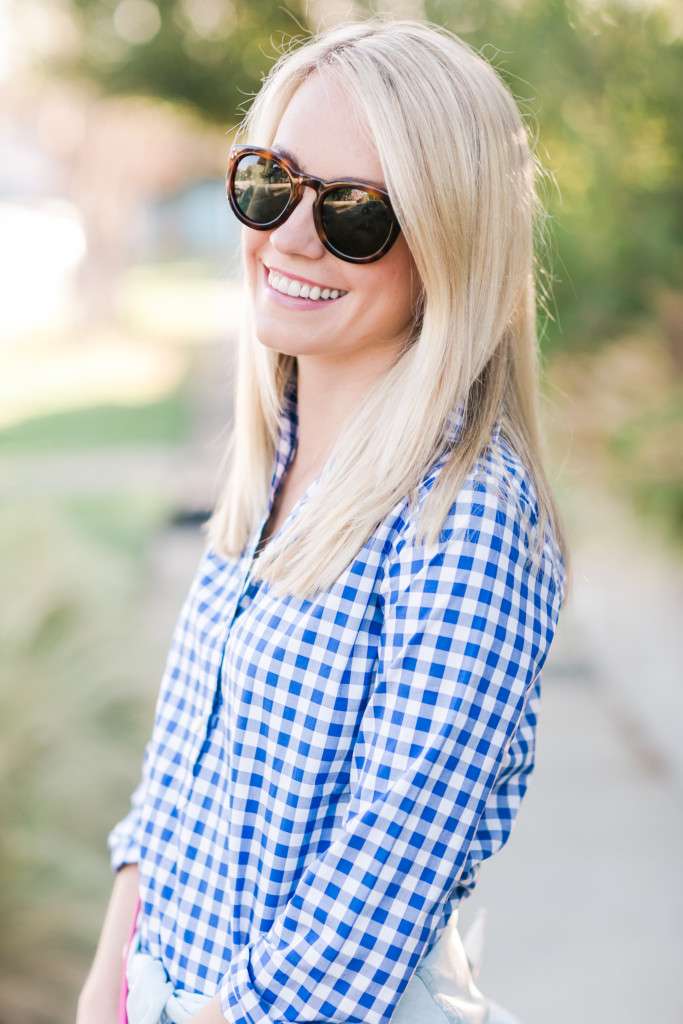 Speaking of restaurants, my favorite meal in LA to eat out is brunch because nothing says weekend like a boozy brunch. I’ve got to steer you in the direction of A.O.C. for brunch. Get the chicken and waffles or the duck confit hash. You’ll be overjoyed! A.O.C. is in the West Hollywood area so I put a little planning into going, aka I’m in tourist mode! I’ve mentioned it before but I also love the brunch at Salt Air for a seafood flare and I’m really into the newly opened The Butcher’s Daughter for a healthy start to my day (I sub mimosas for green juice womp, womp). 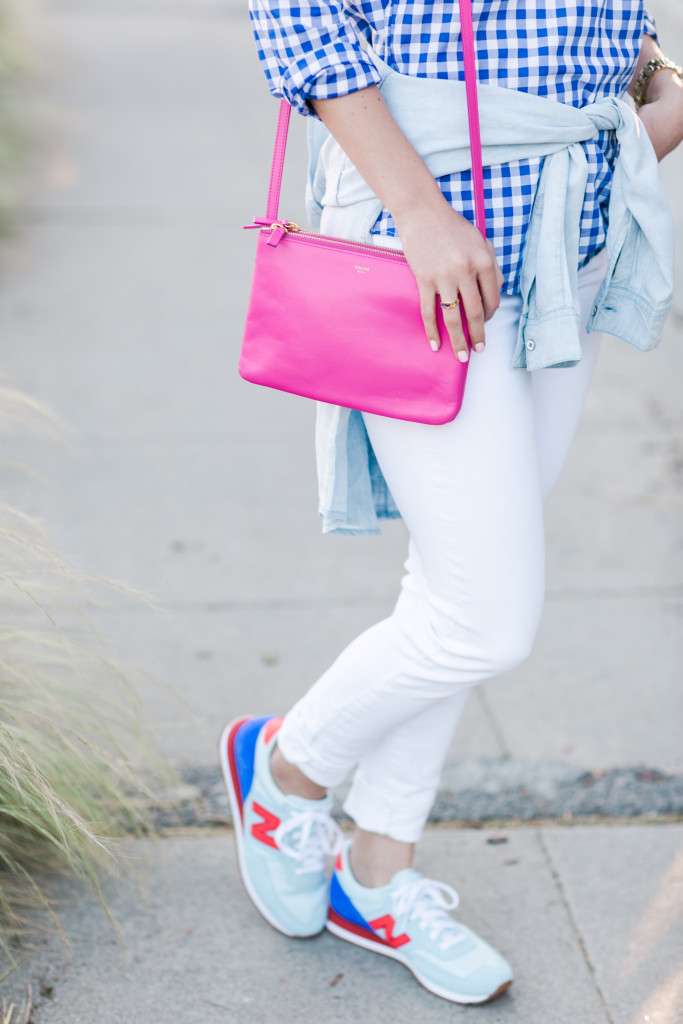 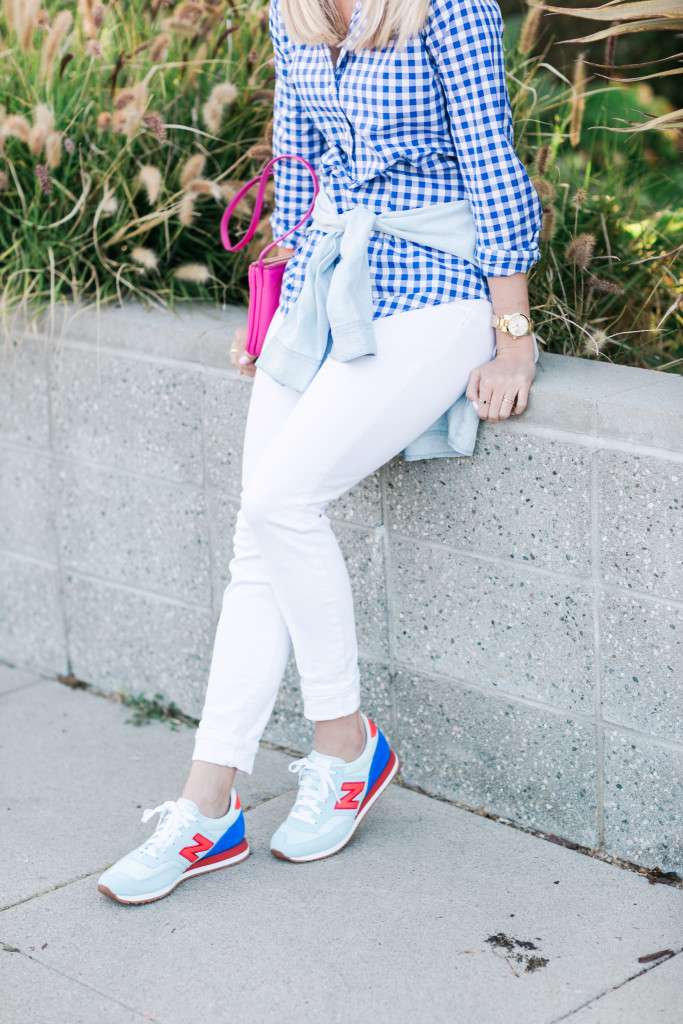 The best way to end a day playing tourist in LA is to end the day in my own neighborhood at the Aero Theater. The theater plays one or two classic films a night. I’ve seen two of my favorite classics there, ‘Gone with the Wind’ and ‘It’s a Wonderful Life.’ It’s a romantic ode to LA to see a classic Hollywood film in an old LA theater. It’s the perfect outing for families or for date night.

Playing tourist in my own city has definitely helped me start to love LA. Is there anything that is inspiring you about your city right now? I’d love to hear! 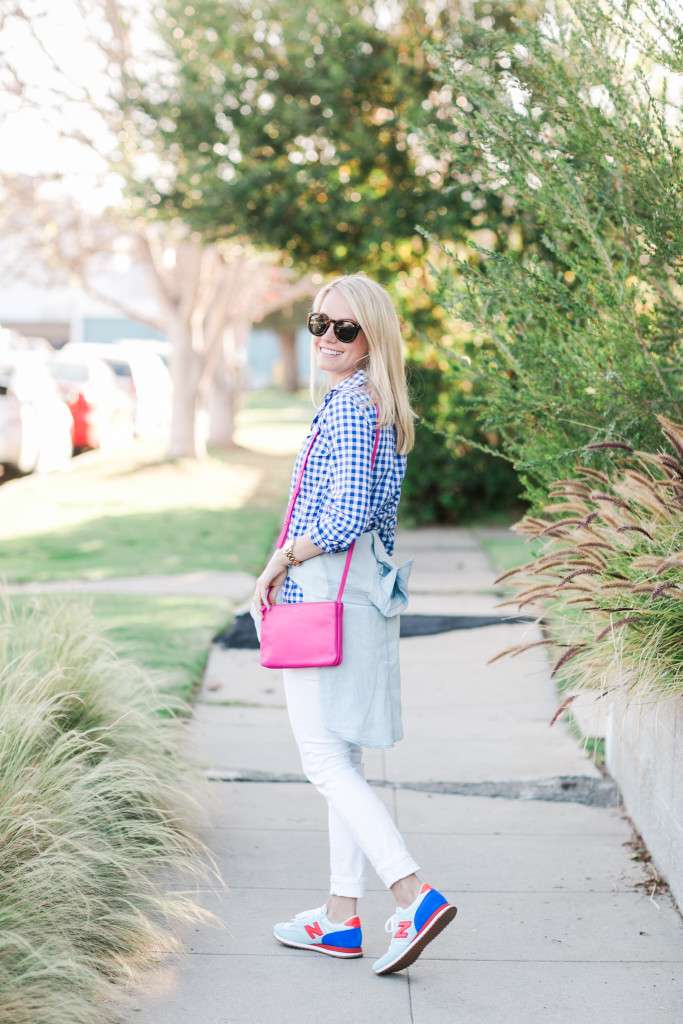 Sitting Pretty With Krista Robertson Of Covering The Bases