Twice-a-year models grace the runways of Paris’s Haute Couture Shows. I think many of Paris’s Haute Couture Shows are the most fun and daring shows of the year and they always exude grandeur and magnificence. While I am swooning over the runways this season, I am also stunned by the street style being captured by photographers and bloggers in Paris. 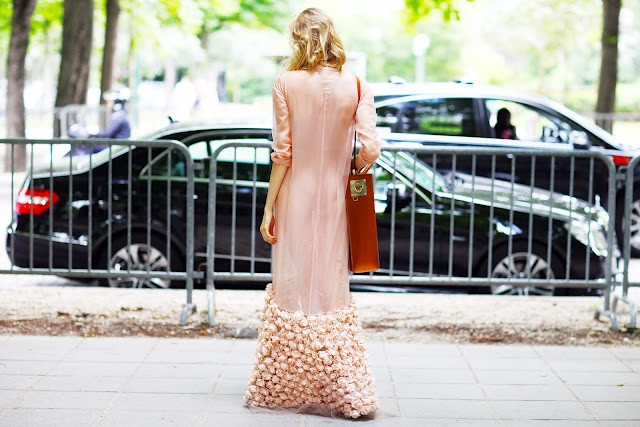 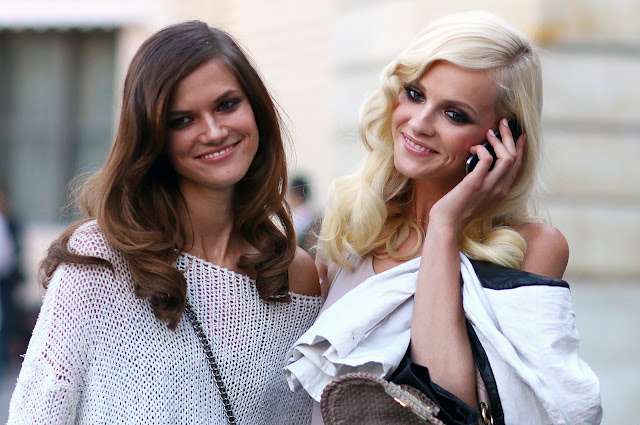 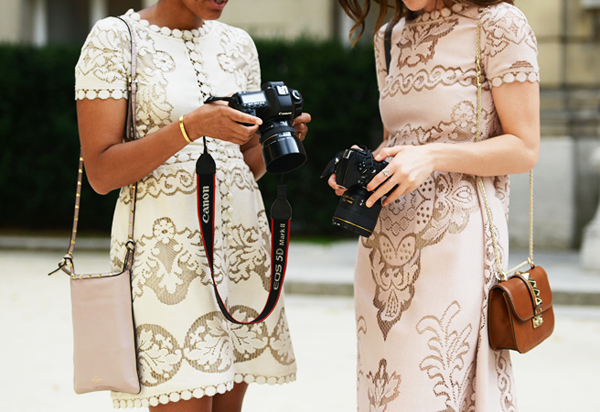 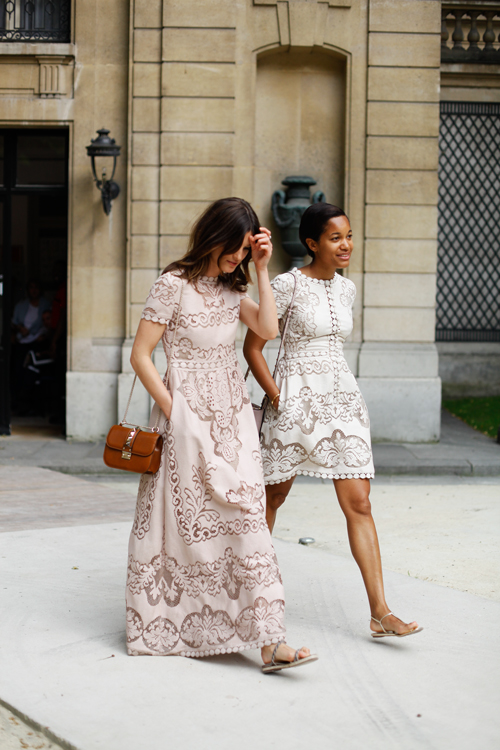