Charleston is a city like no other! Edwin and I were supposed to be playing tour guides this past weekend to his parents who were scheduled to visit us for a long weekend that we were so excited for. Sadly, they postponed due to Coronavirus, which only gives Edwin and me more time to perfect our itinerary. Over the weekend, Charleston also celebrated her 350th birthday! In the spirit of hosting in Charleston and celebrating the Holy City, I wanted to share a guide to Charleston’s best secret alleys, hidden passageways, and unique streets. I’m always so drawn to old, historic cities because of the charm and character found in the little intricacies of things like hidden streets. I imagine the people who walked the alleys, passageways, and streets before me and picture how they and the world around them has evolved since the streets were originally established.

To live on one of these streets or alleys would be a dream! I recommend saving this post for when the world opens back up again and we get to welcome you to our beautiful city. Charleston will be glad to have each and every one of you! I hope this post gives you some positive wanderlust today! xx

Stoll’s Alley is one of my favorite magical little passageways that travels from Church Street to E. Bay Street. One stretch of the alley is only 5 feet wide so it is a pedestrian paradise (pictured at the bottom of this post). The alley was originally created as a shortcut through the city but eventually became an official street with addresses on it. Stoll’s Alley got it’s name for local blacksmith Justinus Stoll, who built #7 Stoll’s Alley around the year 1745. I love the cool air the brick gives off when walking along Stoll’s alley, the tucked away homes, and the rich vegetation along the pathway. Find Stoll’s Alley here.

Philadelphia Alley is a really special pathway seeped in history and haunted tales. It is located in the French Quarter between Church Street and State Street and connects Cumberland Street and Queen Street. Walk the mossy, vegetated brick-paved alley among the ghosts of Charleston’s past (pictured in the top photos of this post). Appearing on city maps dating back to the 18th century, Philadelphia Alley was originally named Dueler’s Alley. The pathway received its original moniker because it was the host of countless duels. It is now the home to the ghosts of dueling victims that still haunt the alley today. It was the perfect location for dueling because the alley was protected on both sides by high walls. Men fought for their honor following the official city code for dueling known as Code Duello. Isn’t that wild!? Find Philadelphia Alley here.

Longitude Lane is undoubtedly one of the prettiest passageways in Charleston. The walkway between Church Street and E. Bay Street is paved with cobblestones and slates and lined with tucked away entrances to historical Charleston homes. It is truly beautiful and feels like something out of The Notebook. Find Longitude Lane here.

Can you imagine living on a street called Zig Zag Alley? Well, in Charleston you can! I always think it sounds like it would be a street name in a Harry Potter novel. Zig Zag Alley is one of the shortest streets in all of Charleston but it isn’t short on looks. You may have already guessed where the little street got its name… yup, it zigs and it zags making a zigzag! Find Zig Zag Alley here.

George Burges Lane is a pretty cobblestoned and bricked pathway in the Ansonborough neighborhood. It pops out onto George Street where you’ll find a very photogenic house with a blue door. I’m always partial to this little lane because we snapped a few of our engagement photos on it! Find George Burges Lane here.

St. Michaels’ Alley might be the largest street on this guide. It is an actual street that cars can drive down. It boasts gorgeous century-old Charleston homes and is just a nice little cut through between Church Street and Meeting Street in the South of Broad neighborhood. Off of St. Michael’s Alley you can actually wander down another little very narrow alley that will pop you out right onto Broad Street. It’s a fun little maze. Also, when you arrive on Meeting Street from St. Michael’s Alley, I highly recommend wandering along the pathway through the graveyard at St. Michael’s Church if the gates are open. It’s a wonder! Find St. Micheal’s Alley here.

Gateway Walk is also sometimes referred to as the Unitarian Church Graveyard Pathway. It starts in the churchyard of the Unitarian Church (hence it’s other moniker) and winds its way from there. It feels like a walk through the back way of Charleston. The plaque along Gateway Walk from The Garden Club of Charleston says it all: “Through hand-wrought gates alluring paths lead on to pleasant places, where ghosts of long forgotten things have left elusive traces.” Find Gateway Walk here.

I hope you enjoyed! xx 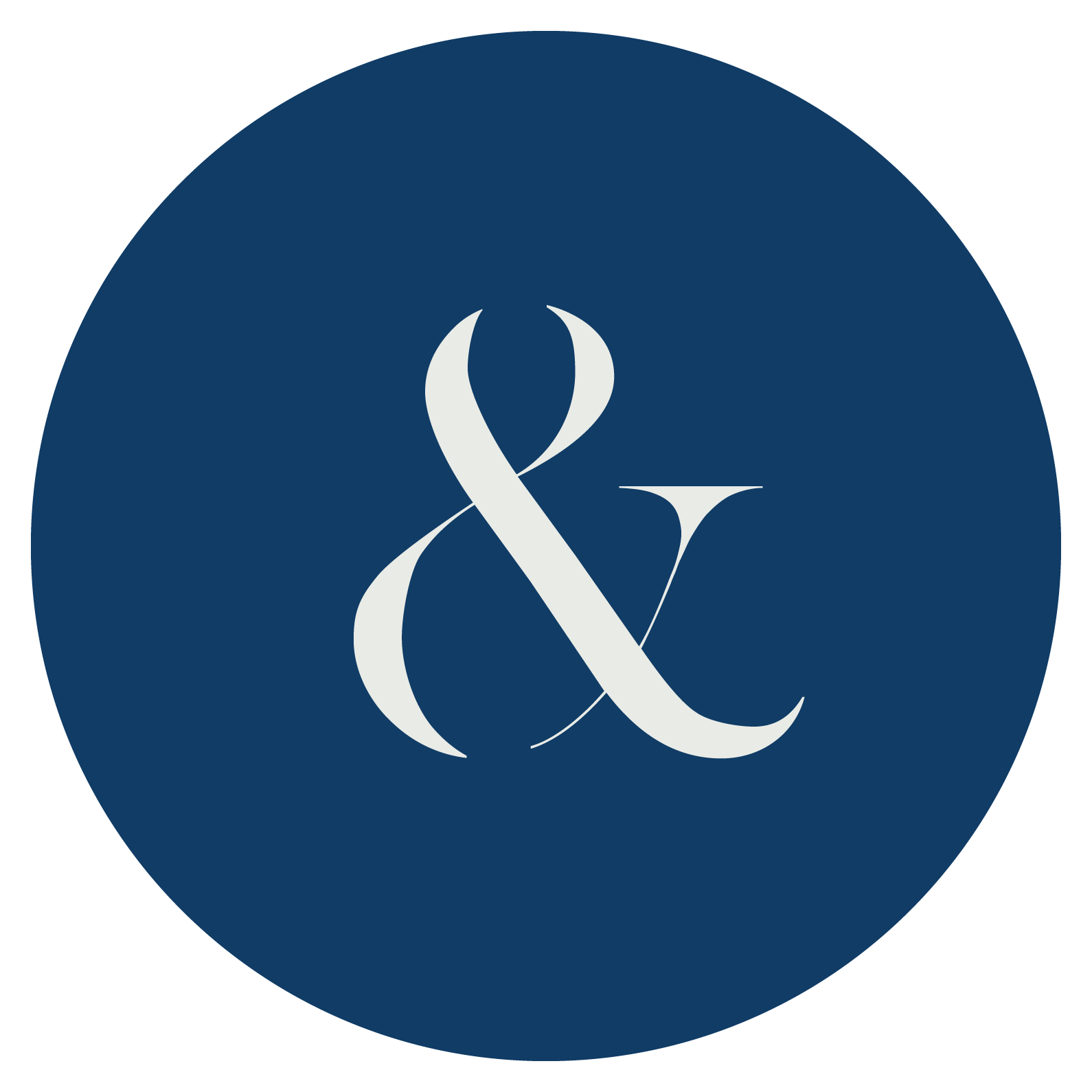 is a diary of the little things in life that keep me inspired. Ranging from fashion to beauty to travel to wise words, R&R is a collection of things to discover and to love.